National Database Registration Authority (NADRA) has pledged to reduce significantly the verification charges for cellular phone companies to open up mobile wallet accounts of the customers.

The previous charges varies from Rs 35 to Rs 50 depending on cellcos to banks differently however the central bank convinced the database authority to play its role for the promotion of mobile wallet accounts in the country, which will lead significantly to financial inclusion in the national economy.

In this regard, the MOU was signed between Governor SBP and Chairman NADRA in Islamabad reducing the verification cost to Rs.10 for each m-wallet account opening at industry level. This initiative will reduce transaction costs of banks and clients and strengthen customer identification & verification procedure leading to acceleration growth in opening up mobile accounts.

Governor State Bank of Pakistan Ashraf Mahmood Wathra highlighted that high level of financial exclusion has led our society to rely on excessive use of cash especially for payments and savings which is risky, costly, and inconvenient to the businesses and public at large. He pointed out that SBP-led initiatives stimulated the market forces to drive innovation and growth in branchless banking. While highlighting the growth performance, he said that branchless banking transactions with an average size of Rs. 5,600 indicates that we are now reaching out to the poor and low income groups.

The Governor SBP also welcomed innovations in digital finance and said the greater promise of branchless banking lies in the ability of our banks to build new, or leverage existing agents’ network, to convert massive SIM subscribers’ base into banking account holders. This transformation is already underway with the support of an evolving branchless banking ecosystem. He also said that having access to simple financial products can have a real, positive impact on peoples’ lives.

Richard Montgomery, the head of DFID-Pakistan mentioned that DFID is seeking to work in partnerships to promote innovative approaches for financial inclusion. Given the success of DFID partnership with State Bank, this partnership under the current “Financial Inclusion Program (FIP) has been extended for a further five years.

Next Story:
The Mobile Apps Revolution Is Here To Stay 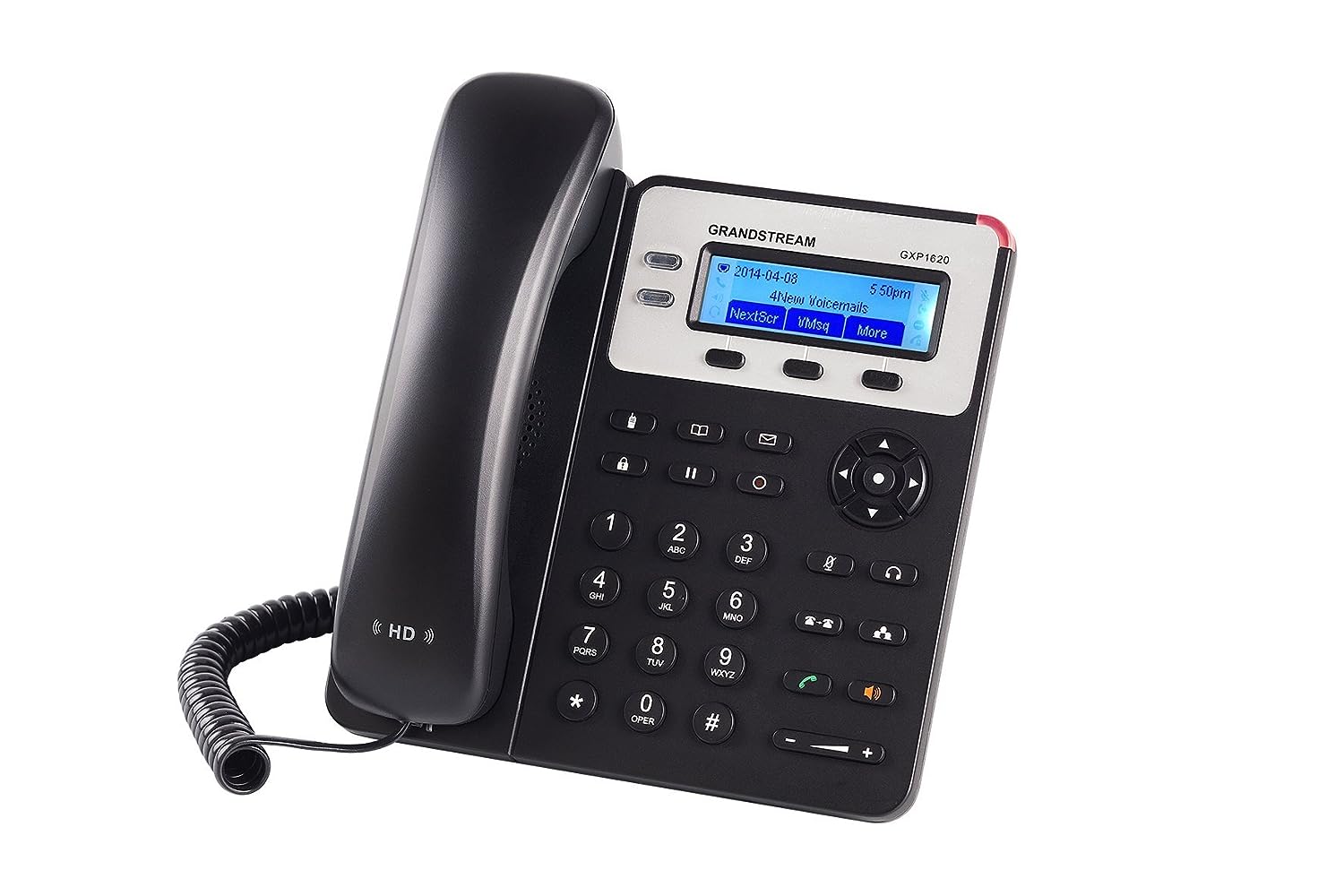